In 2016, her and her husband relocated to Alexandria, Virginia, where she served as a Grand Jury Court Reporter in Washington, DC, and Northern Virginia.  During that time, she became enthralled in the injustices that were occurring in our country, especially around traffic stops.  Instead of continuing to talk about the problem, she created a solution called Not Reaching to de-escalates traffic stops by eliminating movement and reaching which makes police officers nervous.

Her goal is to educate, train, and make all drivers aware of the proper procedures of traffic stops to ensure that both the officer and driver remain safe and go home without incident after a routine traffic stop. 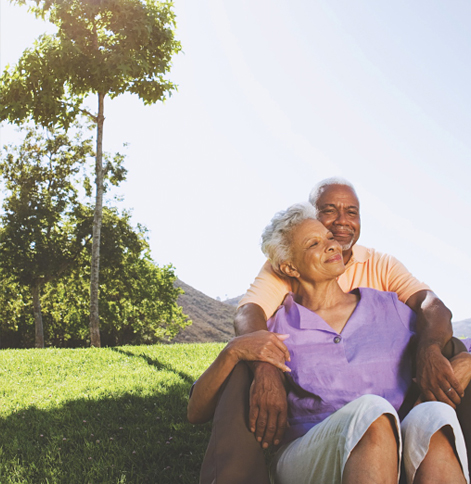