Paula’s business accelerator idea focuses on improving bystander intervention, especially for women who are helped 10-15% less often than male victims. Through the use of virtual reality training programs that couple an immersion experience with mannequin, her product helps trainees overcome cultural taboos and train in more realistic environments, thereby improving intervention rates, accuracy of administration and survivor rates.
Previously, Paula served over 20 years as an intelligence officer in the Army on active and reserve duty. She has worked and traveled in over 60 countries across the globe as a soldier, combat journalist, human rights activist, and academic scholar. Her work has taken her to war zones, refugee camps, third world prisons, Bedouin communes, terrorist havens, as well as Ivy League classrooms, Congress and the White House.

Paula has received various awards and leadership opportunities. She was the Deputy Director of the Tufts University Center for Counter-Terrorism and served as a research associate at the Harvard Center for Public Leadership. She was selected as a Young Leader by the American Council on Germany and French America Foundation, a term member at the Council on Foreign Relations, a Harvard delegate to the Academy of Achievement, and a national finalist for the White House Fellowship. Rising to the rank of Lieutenant Colonel as a military intelligence officer, she completed the Army’s Command and General Staff College and taught international relations at the U.S. Military Academy at West Point.

Paula has served in leadership positions and on the boards of Women in International Security, Institute for Defense and Business, the All Veteran Group, Women Executives, Women's Impact Fund, and is an advisor to other organizations dedicated to defense, veterans, and women's empowerment.  She is also the co-founder of the Active Charlotte Alliance, the co-chair of the American Heart Association’s GO RED FOR WOMEN Circle of Red Campaign, a member of the executive steering committees for Women Executives, Charlotte Women’s Leadership Forum and co-chair of Women on Boards 2020.
Paula is a graduate of the United States Military Academy, University of Denver, and Harvard University, and has studied at Kings College London and the University of Jordan. She is currently enrolled at Oxford University’s Said Business School studying global business.
Paula is the mother of two tween boys. In her free time, she competes in triathlons, skis, hikes and travels. 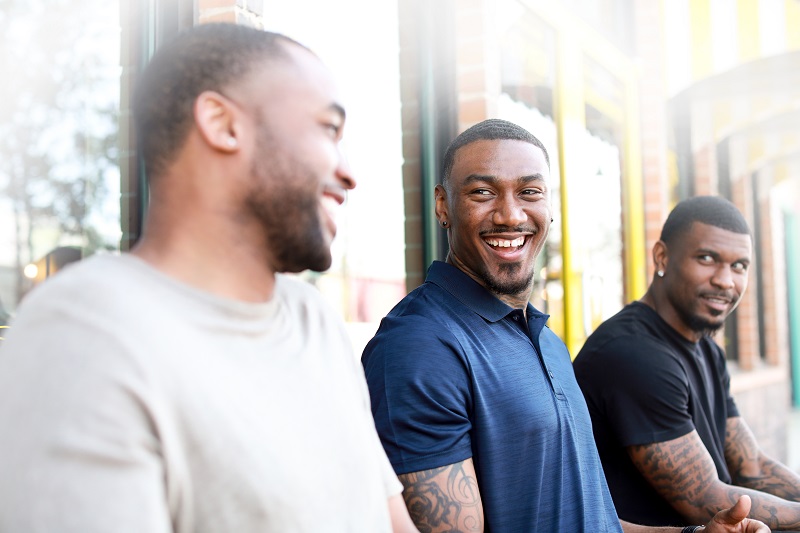