Kimberly Brown
Get Up and Get Moving

Kimberly Brown is the founder of Get Up and Get Moving, a health and wellness program she formed in light of her struggle with her weight and her journey to better health.

Brown says she knows how it feels to know what to do, and yet not do it. When she created the program, she says she thought not only of herself, but of the many people who need to improve their health. This is for those who need to put themselves first on the list of priorities, are on medication or end up in the emergency room. Brown realized the need in communities of color and people in churches for a simple, accessible option that encourages them to live longer, healthier lives.

She wrote the theme song for her program while on her treadmill, and then followed it up with a 30-day nutrition and physical activity challenge.

Brown is a singer/songwriter influenced by the Grammy Award-winning group, The Sounds of Blackness. She has toured around the world and performed with legendary artists such as Quincy Jones, Luther Vandross, Prince and Kenny G.

The grueling regimen of late-night recording sessions and touring attributed to her poor health habits. When she hit rock bottom with a cholesterol reading of 314, she knew it was time to take charge of her health. 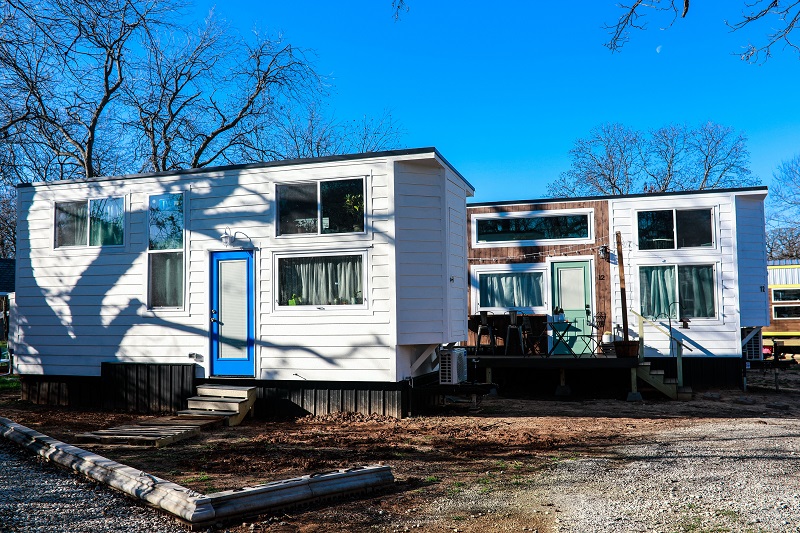 The EmPOWERED to Serve Business Accelerator- Minnesota is presented by: Cheerios