Whether you live in a city where smog forecasts are routine or in a less populated place, tiny pollution particles in the air can lead to big problems for your heart.

Pollution can come from traffic, factories, power generation, wildfires or even cooking with a wood stove. One of the most common indoor sources is smoking — a danger to the person lighting up and to those nearby.

“There are a wide variety of things in the air. Some are natural, some are manmade,” said Russell Luepker, M.D., a cardiologist and the Mayo professor in the School of Health at the University of Minnesota. “We are all exposed, to a certain degree.”

Effects May Be Immediate or Longer-Term

Acute short-term effects of air pollution tend to strike people who are elderly or already struggling with heart disease, said Dr. Luepker, who is also an epidemiologist.

For instance, someone with atherosclerosis, or build up of fatty deposits on the inner lining of the arteries, experiences immediate trouble when pollutants play a role in causing plaque in a blood vessel to rupture, triggering a heart attack.

“This kind of pushes them over the cliff,” Dr. Luepker said.

Studies have shown increases in deaths and hospitalizations when there are high concentrations of smog in Los Angeles, and research indicates this happens in other countries, too, Dr. Luepker said.

Pollution is also believed to have inflammatory effects on the heart, causing chronic cardiovascular problems.

Medical researchers are particularly concerned about pollution particles smaller than 2.5 microns, which are usually related to fuel combustion. Because they are so tiny, they aren’t easily screened and more readily enter the human body. They then begin to irritate the lungs and blood vessels around the heart. Data suggest that over time pollutants aggravate or increase the process of disease in the arteries.

Though anyone can be exposed, people who live near road intersections or factories or who direct traffic are particularly at risk, Dr. Luepker said.

“Breathing in this stuff all the time, they seem to have increased problems,” he said.

In 2004, the American Heart Association issued a scientific statement concluding that exposure to air pollution contributes to cardiovascular illness and mortality. A 2010 update elaborated on those risks.

Short-term exposure can increase the risk of heart attack, stroke, arrhythmias and heart failure in susceptible people, such as the elderly or those with pre-existing medical conditions, according to the statement.

The risk of death is greater from long-term exposure. Current science suggests air pollution facilitates atherosclerosis development and progression, said the scientific panel that worked on the statement. It also may play a role in high blood pressure, heart failure and diabetes.

Precautions Can Help Heart Patients, Others

Talk to your doctor about understanding the risks in your area, where to find more resources about local air pollution and for practical tips to reduce pollution exposure.

“The central theme here is to be careful,” he said. “Avoid situations where you are exposed to a high level of air pollution.” 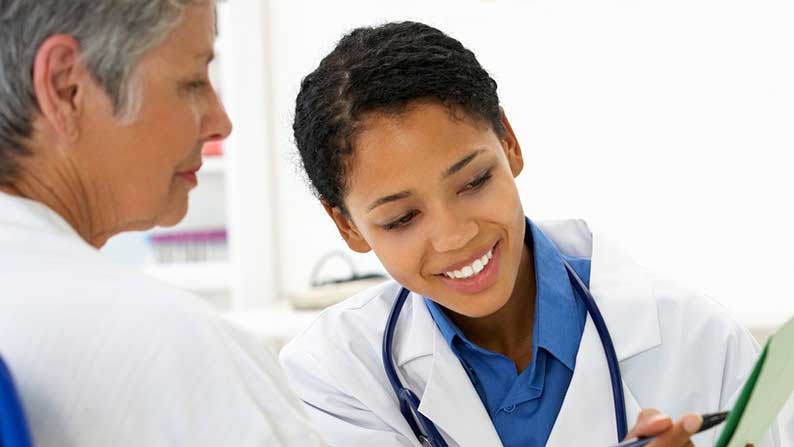