Setbacks in life are inevitable, but you can choose to see them as positive lessons instead of demoralizing failures. Learn ways to deal with setbacks and obstacles so you can move forward and achieve your goals.

Check out this Wikipedia entry: Thomas Alva Edison was an American inventor who has been described as America's worst innovator. He developed many devices that greatly influenced life around the world, but only after many failures. His success rate was less than 1%, leading him to be dubbed "The Disgrace of Menlo Park".1

That doesn’t sound quite right, does it?

The percentages are no lie — Edison went through hundreds of #fails before his light bulb worked the way he wanted it to. Society focuses on what he got right in the end, and that’s why he’s regarded as America’s greatest inventor.

But it’s a lot harder to cut ourselves some slack than it is to go easy on historical figures. If we practice dealing with setbacks the right way we can turn our #fails into #winning.

Here are some do’s and don’ts to get over failure:

DON’T Dwell on Past Mistakes

Research suggests that when we dwell on our perceived failures, it only makes us more depressed.2 You don’t have time to beat yourself up when you should be figuring out how to keep going. So forgive yourself and move on before you fall into that deep pit of despair.

DO Focus on Future Goals

We may not want to dwell on our failures, but that doesn’t mean they don’t serve a purpose. A minor setback can actually motivate us to double down and push harder when we’re aiming for a long-term achievement.3 If your goal was to climb a mountain but you didn’t reach the summit, you’ve still learned something and grown stronger for the next climb. Next time you’ll be more resolved than ever to reach the top.

DON’T Be an Avoider

The very word “failure” can put us in a wrong mindset when facing challenges. Research shows that when we have a “Do anything but fail!” mentality, we’re afraid to admit small defeats, learn from them and move on to the next challenge. Instead, we get angry and anxious and spend so much time avoiding failure that we can’t scrap a bad plan and change course.4 Try using words like “minor setback” instead.

DO be a Seeker

No, I don’t mean you should join a quidditch team from Harry Potter. Instead of thinking “I’ll try not to fail,” make your mantra “I’ll seek success.” When we focus on possible achievements, we’re more willing to fail forward fast and experiment with new approaches, which is exactly what we should do. And as a bonus, research shows it tends to make us happier and less stressed, too.4

DON’T Stick with It Stubbornly

Small setbacks are one thing, but there are times when you need to admit that your plan is not working. It can be dangerous to press on with a bad plan just because you don’t want to feel like all your effort so far has been wasted.5 Climbing a mountain is a fine goal, but the most casualties on Everest happen near the top.6 Sometimes it’s best to turn back before it’s too late. Even if it isn’t life or death, it could be a bad plan that’s wasting your efforts.

It feels bad to scrap a plan that wasn’t working, but the faster you do, the less time you’ll lose. We’re programmed to resist admitting defeat, so try reframing your setbacks as nothing more than failed experiments, like Edison and his light bulbs, where the number of tries isn’t what’s important. As long as you adjust, learn and keep at it, your light will shine bright in the end.5

This is what Edison and other great thinkers do, and his mindset isn’t a relic of the past: Elon Musk, a modern-day Edison, has had delays in his electric cars rolling off the production line, and his SpaceX rockets have blown up on the launch pad. He says, “If things aren’t failing, you aren’t innovating enough.” And this is the guy who launched a Tesla toward Mars.7

See your life as a laboratory, where you don’t have failures but setbacks that teach you what not to do so you can regroup and try again. 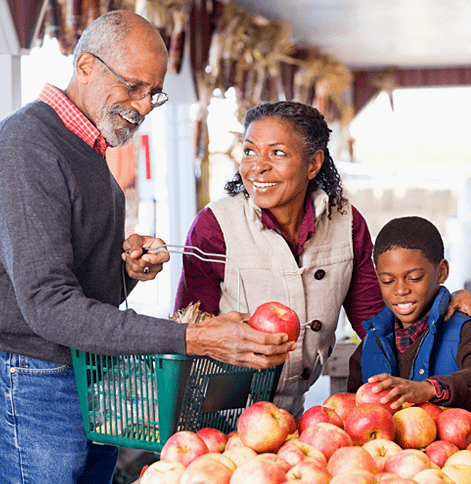 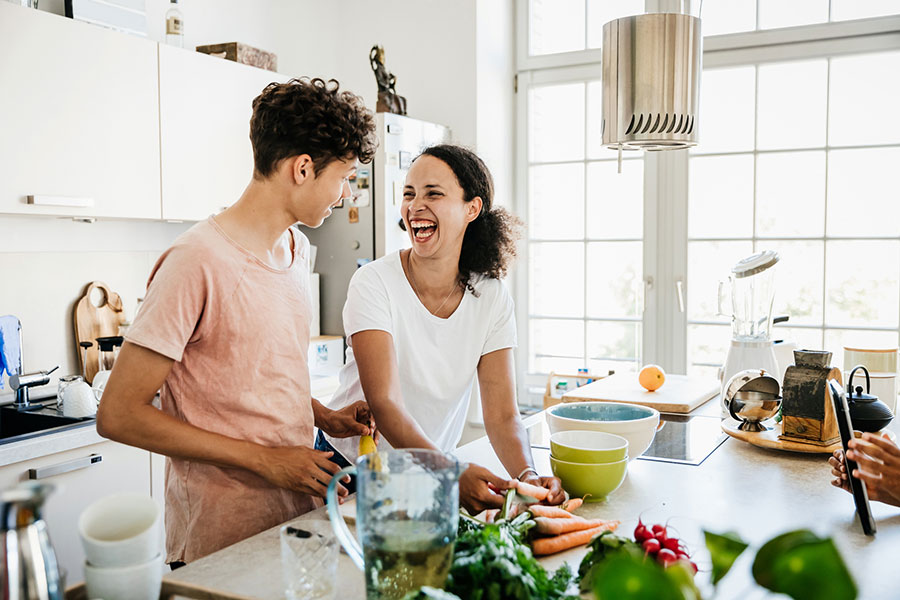