Be a part of the continued conversation on community transformation and prioritizing investments into under-resourced communities. Live Streamed Nov. 17. at 9 a.m. CST. Award-winning journalist and television personality Roland Martin will convene business and community leaders, philanthropists and volunteers for a lively, meaningful conversation about transforming our communities through faith, finance and business. Over the course of a journalistic career that has seen him interview multiple U.S. presidents to the top athletes and entertainers in Hollywood, Roland S. Martin is a journalist who has always maintained a clear sense of his calling in this world.

Martin is the host and managing editor of #RolandMartinUnfiltered, the first daily online show in history focused on news and analysis of politics, entertainment, sports, and culture from an explicitly African American perspective. 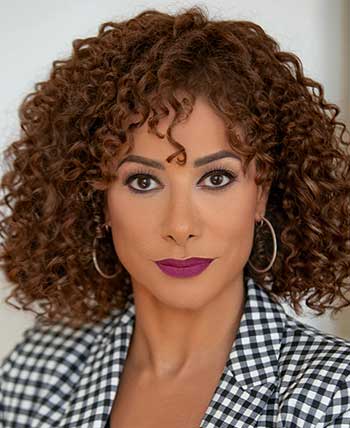 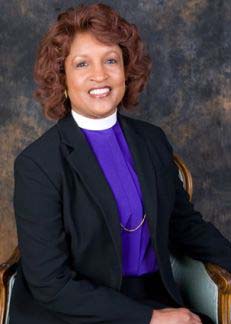 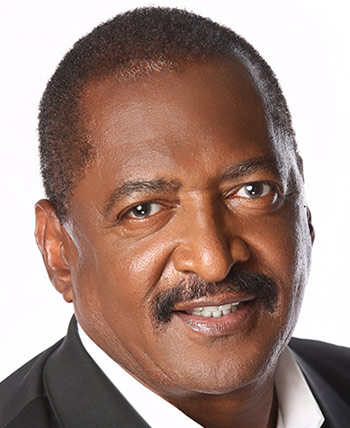 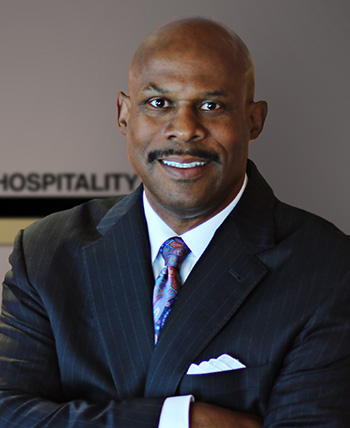 This roundtable discussion, led by scholars from our EmPOWERED to Serve and HBCU Scholars programs, will engage in a lively, meaningful conversation about breaking down barriers to address structural racism in education and its effect on public health.

The discussion will also focus on the social determinants of health and the racial injustices that people of color face daily, and how these experiences impact cardiovascular health and well-being.

Be a changemaker for health justice. 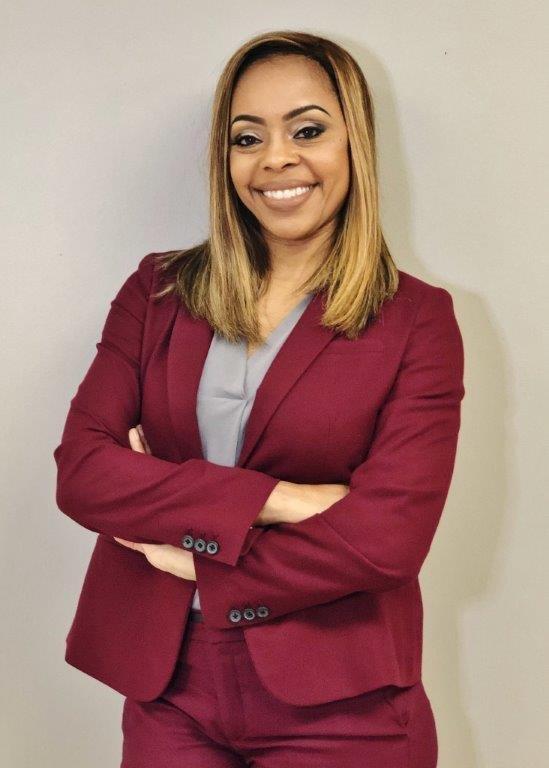 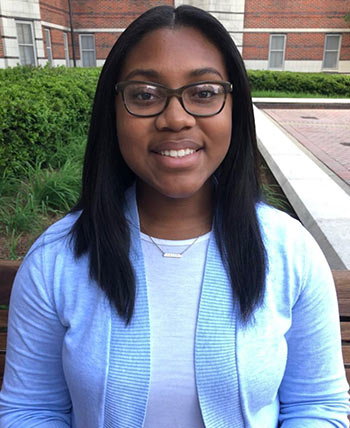 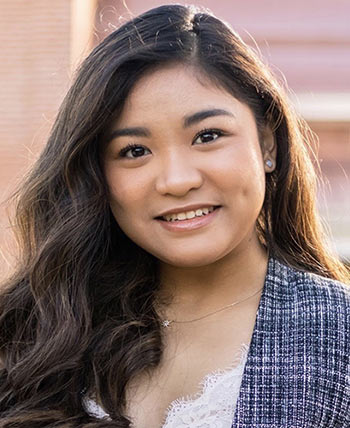 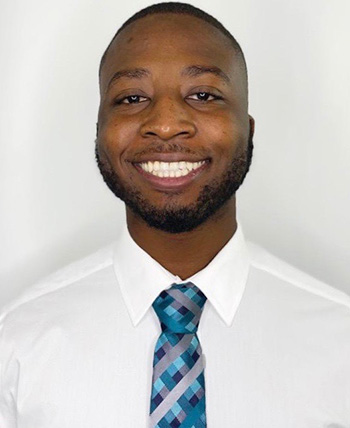