The American Heart Association is a national leader in addressing health equity and social determinants of health. Housing security is an essential element of community health and well- being. Studies show that living in lower socioeconomic areas is associated with a 30% to 90% higher risk of coronary heart disease, independent of individual characteristics including age  and economic status.

Learn more about the relationship between housing ecosystems and health.

The American Heart Association and Enterprise Community Partners, with the generous support of the Kresge Foundation, is launching an initiative to address health equity and housing security. Working with faith-based organizations we have a unique opportunity to build community housing solutions that leverage faith-based owned land. As part of the Kresge Foundation and Enterprise Community Partners collaboration, five cities will embark on a journey to improve housing within their communities.

Working with faith-based organizations we have a unique opportunity to build community housing solutions that leverage faith-based owned land. 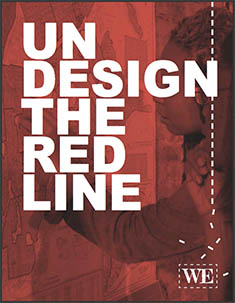 Systemic challenges — such as inequities in housing, education, income, criminal justice and health — are not separate issues. These problems were seeded through a deep and entangled history of policies, practices and processes that remain murky and misunderstood.

Fundamental questions about under-resourced communities are unanswered: How did we get here, and what does that mean for where we are going?

Undesign the Redline, a program by Designing the We, explores opportunities from a shared value perspective and grounds discussions about race, wealth, opportunity and power in an honest context that is not about guilt and blame. The program allows everyone to contribute to the design and development of projects, partnerships and decisions that seek to transform communities.

In the 1930s, redlining maps were introduced as a federal policy. These maps delineated areas considered too risky for federal backing of newly invented homeownership programs that would transform the American middle class, showing areas prime for investment vs. areas where no money would be lent.

The neighborhoods outlined in red, based almost entirely on race and ethnicity, would receive no investment. These areas were deemed “infiltrated” by “hazardous populations.”

Redlining was how structural racism was designed into cities. It shifted segregation from visible superstructure to ubiquitous infrastructure, isolating communities of color even while “colored only” signs came down.

This geography became a machine for reproducing a racially and class-divided society. Investment drained from concentrated “inner city” zones of poverty, mostly comprising people of color, while investment poured into the rapidly expanding wealthier, whiter suburbs. 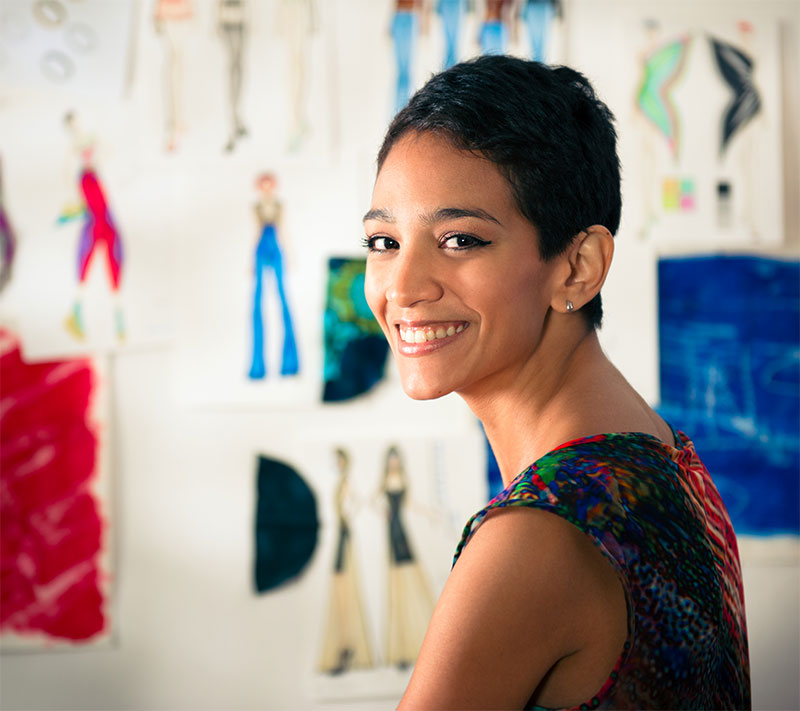 Visit our searchable, interactive digital hub  to connect, learn, source and contribute solutions for community improvement.
If you'd like to be part of the CIE, fill out our interest form! Individuals and families who are unable to consistently afford housing payments are at higher risk for heart disease and stroke. This affects more than 50 million people in America.

Housing expenses higher than 30% of an individual or family’s income creates housing instability, and often requires tradeoffs between paying for housing in addition to other basic needs like food, medications, transportation, education and health care.

Learn more about the Kresge Foundation